Each year Destination Canada celebrates the storytelling of the travel media and tourism industry that inspires travellers to discover Canada. Its Explore Canada Awards of Excellence were presented Tuesday, Aug. 13, at the organization’s annual GoMedia conference in Ottawa.

As part of its strategy to lead the tourism industry to reach the $4 billion revenue goal, Tourism Nova Scotia identified six strategic game changers to spur continued growth. Expanding the tourism season is one of these key growth opportunities.

“These nominations prove that Nova Scotia’s story and the hard work of our media relations team is resonating on the national stage,” said Michele Saran, CEO of Tourism Nova Scotia. “It’s a true honour, and one we’re thrilled to share with our partners at the South Shore Tourism Co-operative.”

Making the recognition even sweeter is the individual nomination for Pamela Wamback, media relations advisor. Ms. Wamback has been a tireless ambassador for Nova Scotia, hosting hundreds of media and travel influencer visits and raising the profile of the world-class experiences on offer.

“The relationships we develop with our media partners are vital to sharing the story of Nova Scotia’s incredible travel experiences. Receiving a nomination from a media partner is both meaningful and humbling,” said Ms. Wamback.

To see more about the award presentation go to, https://youtu.be/4VjFBtFlEZ0 .

Sydney Pedestrian Parade and Light Up

Snowfall warning in effect from Yarmouth to Halifax County

Environment Canada has issued a snowfall warning for areas from Yarmouth County to Halifax County. 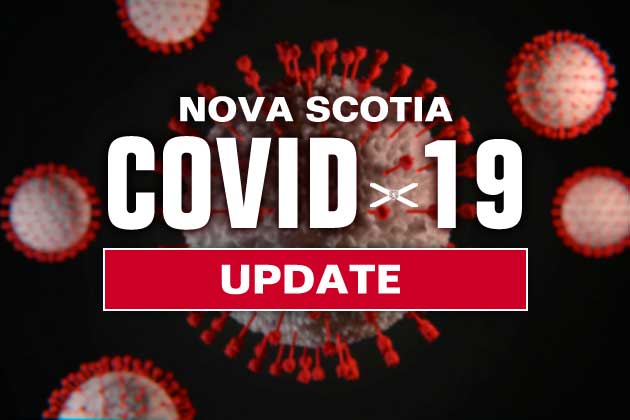 18 of the new cases are in Central Zone and four are in Northern Zone.

Potential exposures to COVID-19 at locations in Central Zone, one transit route and on multiple flights (Dec. 6, 2021)

Nova Scotia Health Public Health is advising of potential exposures to COVID-19 at locations in Central Zone, one transit route and on multiple...

38 of the new cases are in Central Zone, six are in Northern Zone, and one is in Eastern Zone.